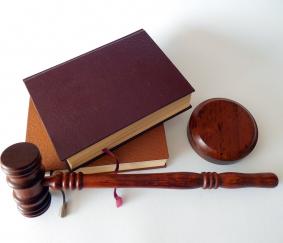 New legislation in The Netherlands

Not only tax laws change as a result of the yearly ‘Prinsjesdag’ in the Netherlands, but often civil laws also change as a result of the plans of the Dutch Government for the upcoming year. However, this year there are not so many plans that influence directly civil laws. However, indirectly there will some changes in civil law. Also due to the coalition agreement from 2017 there are some changes coming up.